Historical Objects Found in the Garbage 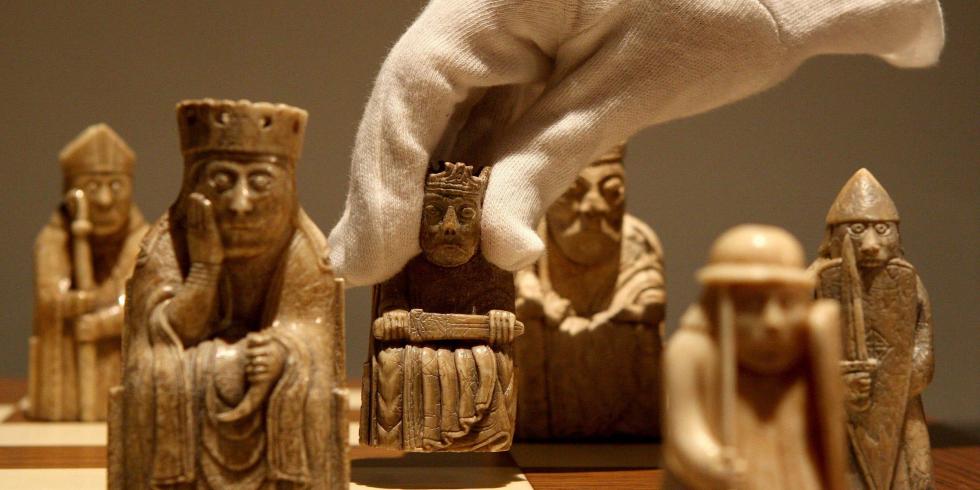 A couple of years ago, at the end of his working day, a British rubbish man saw something strange and that caught his attention among the mountains of waste that he had been collecting with his truck throughout the day. It was an old top hat and a nice cigar box. The man took his particular loot and left happy to take something to joke around with when he got home to his family.

However, that hat and those cigars were not some joke article that ends up in the trash after a birthday party or a stag party, they were the hat and cigars of Winston Churchill himself , the former British Prime Minister.

It is not the only story of these characteristics, many times true pieces of incalculable value have appeared in the garbage . Here we tell you what are some of the most valuable historical objects found in the garbage :

In 2018, a cleaner at the South Korean International Airport found seven gold bars valued at 300,000 euros at the bottom of a trash can. The worker found the ingots wrapped in newspaper, and immediately handed them over to the police. The owner was identified but refused to claim the gold, implying that the bars may have been obtained illegally and thrown away to evade police or customs officials.

Edward St. John, an 83-year-old Massachusetts man, hit the jackpot when he found a winning lottery ticket while rummaging through city dumpsters. But the surprise was even greater when he found out that the ticket was worth a million dollars. However, when he went to collect the prize, the family of the original ticket holder appeared out of nowhere with a lawsuit in hand. After nearly a year of fighting in court, St. John agreed to take $100,000, while the family kept the rest.

An Armenian toy enthusiast came across a tattered old doll in a rubbish heap in his hometown in mid-2019. Although most people would run if they came across a sinister broken doll staring at them with empty eye sockets , the man rescued her and took her home to restore her. Months later the man died and his wife took the doll to an expert to see if she could get some money out of him. To her surprise, the appraiser informed her that the doll, made, dressed and painted by hand, was a valuable piece from the 19th century, and ended up being auctioned for 20,000 euros.

A waste worker again, but this time from Moscow, he had no idea that the filthy old dumpster he was cleaning in a block of flats in the Russian capital was full of ancient Mayan artifacts valued at tens of dollars. thousands of euros. The man had been paid 100 euros to clean the block and take out the garbage, but the Mayan objects turned out to be worth more than 30,000. Turns out they had been mislabeled and thrown in the trash thinking they were ordinary cardboard and wood scraps.